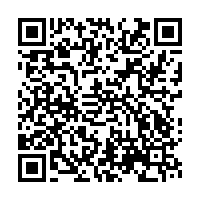 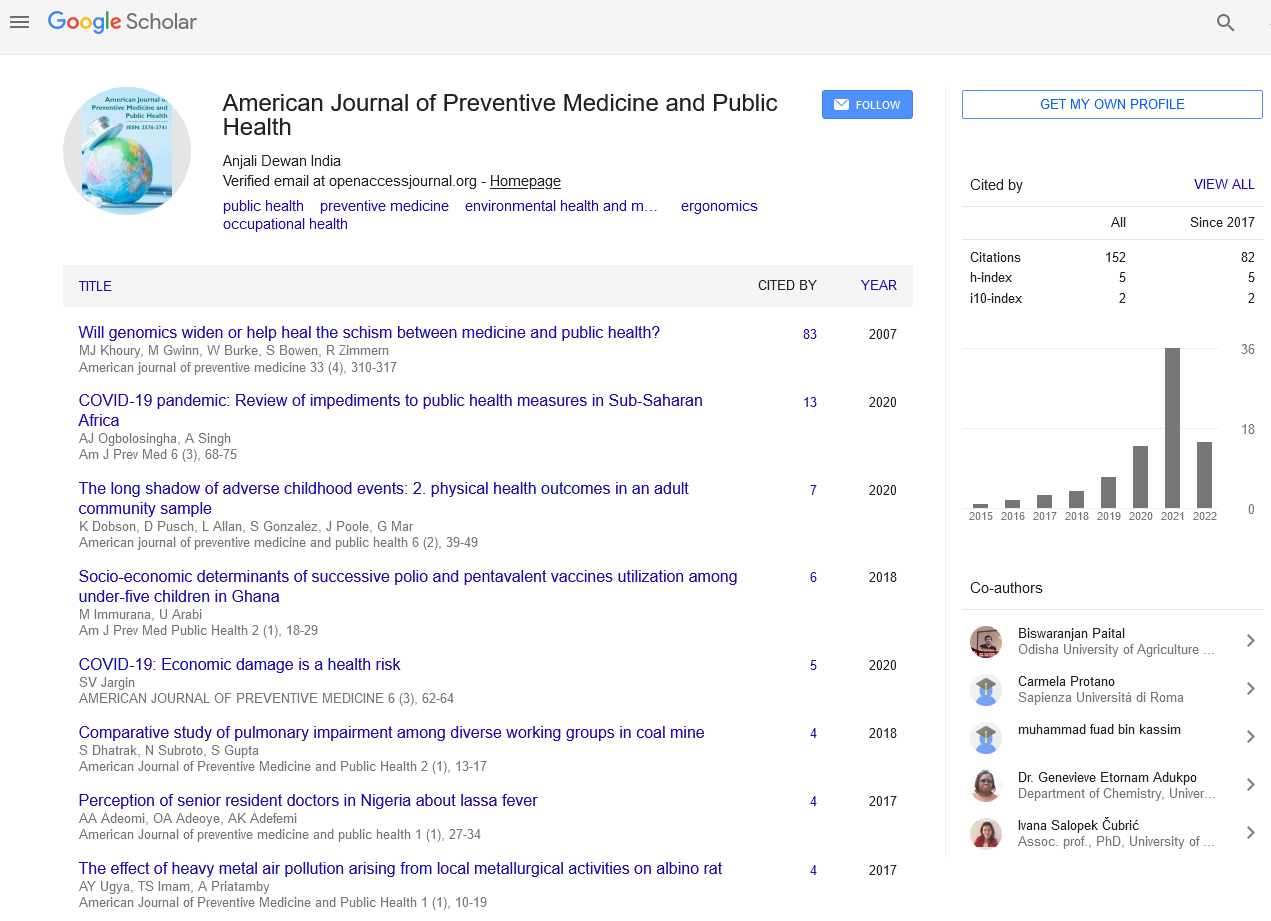 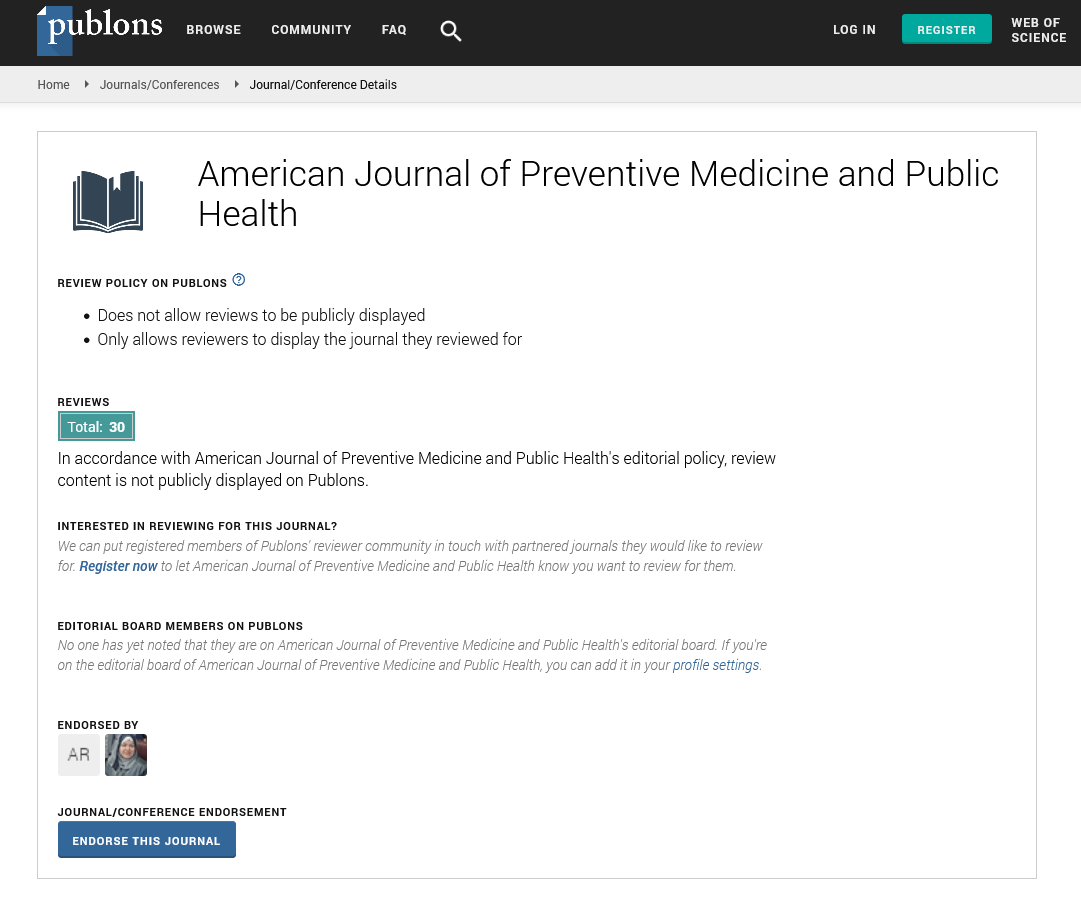 Actually the Indian government started the health workers program in 1977. Beginning with the 1947 the health care system is evolved in India and British were also influenced the public health care system in India. During that time number of people was injured and was treated with less equipment because of ruling of the British emperors and similarly they were also injured and that’s why they were started and influenced the public health system in India. Public health system is the organization across the world and that prevents the diseases and promotes life and prolongs health. Basically in India the health care system is dominated compared to the other countries by promoting medical care and neglected public health. Most of the children were dead before 5 years it is mostly in India and also more than 50% of children were immunized. Most of the deaths were occurred in India is by flu diseases that transmit from one person to another.

Public health programs were conducted by the government in all states like National mental health program national health mission by the union health minister and they were also different programs in rural and urban areas and they should be followed and they should be revised when they were needed. The primary health care centres were mostly located in developed rural areas and most of the doctors and staff will be present there and all the people remote areas will be referred there. The health care centres were expensive and some were low according to the facility rate of the particular fields the public pay the amount by their hand out of the pocket for the private hospitals compared to government this is because of the less knowledge on the public health centres conducted by the governments. The public think that the government will take less care on patients that is because of the untrained staff and giving incorrect medicines. According to the reports by the government of the India and the health minsters the public health services were low of cost and also work for free of cost and don’t demand for extra money it happens only in India this is the reason the people can’t afford money in public hospitals.

In the year 2006 the government of India prime minister started the public health centres in both the private and public sectors. This is mostly helpful for the middle class and poor people who cannot afford there money for the treatment. Now a day’s both public and private health systems were expecting same from the public that were not reaching by the people. So basically the health programs were conducted to the public to let them know that the health care and its preventions which they can do by their own and there will be the less need of the hospitals and more over our government initiated the medical call centres which were advised to us by the calls and the medicine is suggested by them. But still many drawbacks will be there in the India health centre because of the welfare of the people live in the slums.

I thank my professor for his support in my study.